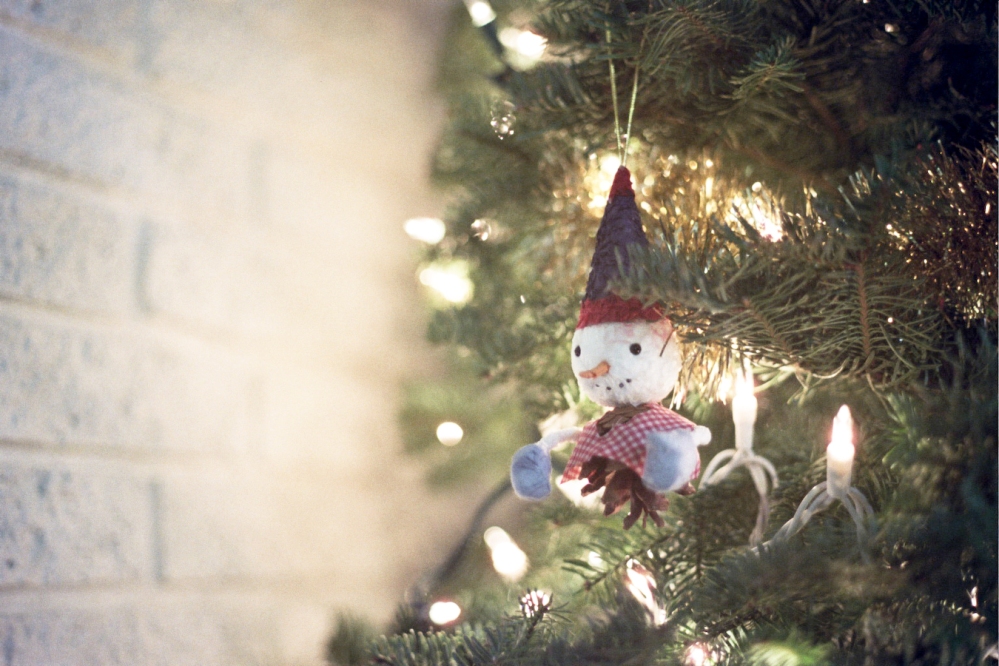 It’s Christmas Eve!  Let us rejoice, for it is time to EAT!  And drink!  And open presents!

I love almost everything about Christmas.  From the twinkling Christmas lights to the music to the food!  Starting in November, I start building a thick layer of fat because I eat so much good holiday food. It’s great.  But probably doesn’t bode well for waistline . . .

The hustle and bustle in San Francisco becomes pretty intense as tourists pour into the city, every department store has massive sales, and everyone jostles to buy their Christmas gifts.  It’s exciting.  It’s physically demanding.  Yesterday I wondered why my legs were sore.  It was probably because I’ve been wandering the department stores for Christmas gifts.  The crowds and the ramped up heating inside the shops also tend to ravage my nerves and my throat.

But I love it just the same.

Also, in what has become an annual tradition for us, we have managed to see the S.F. Ballet perform the Nutcracker every year.  The Nutcracker is the quintessential performance of Christmastime.  I wish I had photos of it here, but no photography is allowed, and I’m loathe to be kicked out and prohibited from returning.  However, considering I’ve been going consistently for three years, maybe I’ll take the risk next year . . . 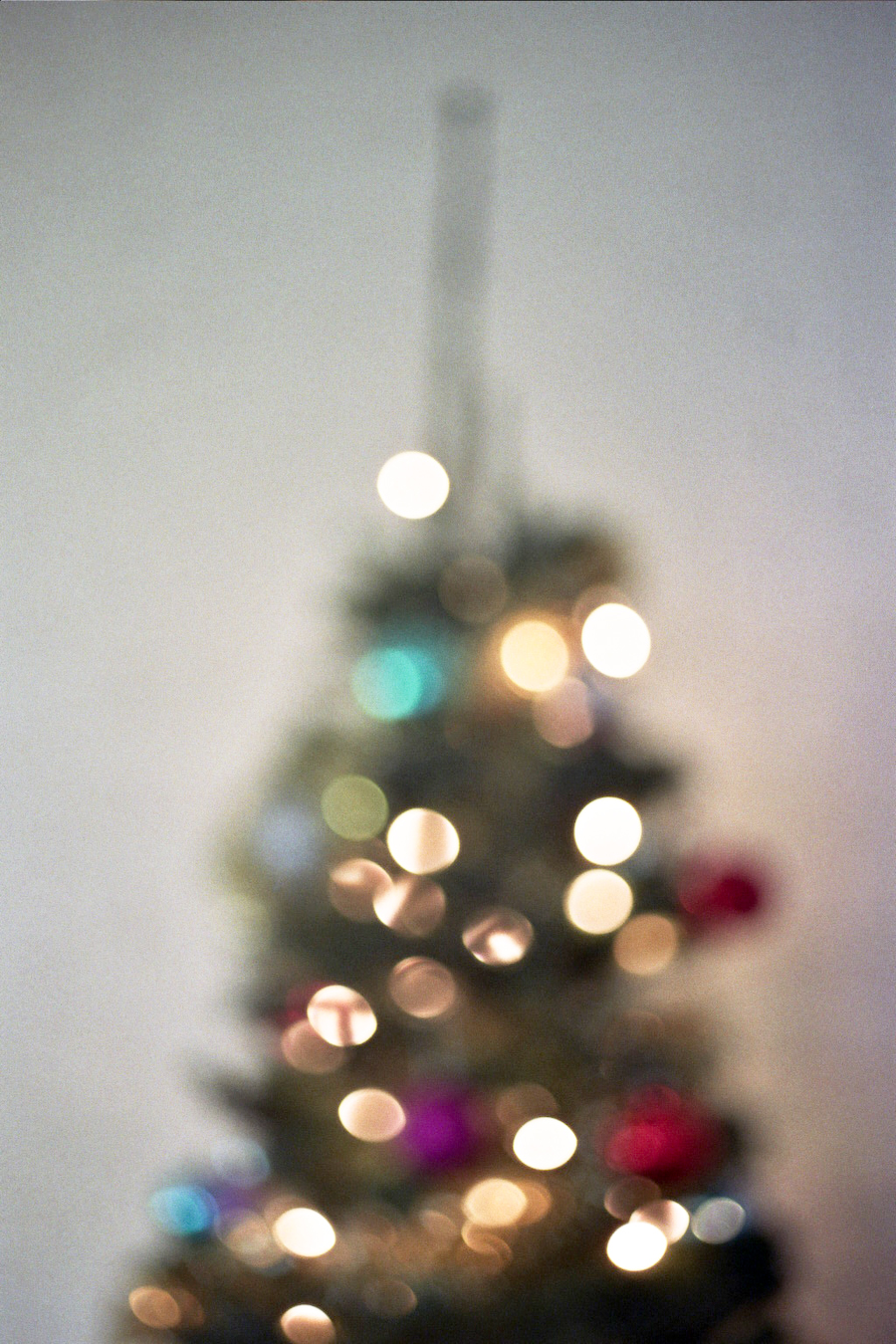 When I first started these ten days of things I was thankful for, I was afraid I wouldn’t have enough things I was thankful for.  But as I made this list, I noticed that I was having trouble keeping this list to ten items.  I am thankful for my friends, who have been my support system and family in my time living in California.  Even though some of my best friends have moved away from San Francisco or are so buried under the weight of their jobs so I rarely see them, it’s my friends who have kept me happy here.  I am also thankful for the other family members I haven’t mentioned, because they’re there, and they’re family.  I am also thankful for thunderstorms, for art, and for the beautiful writing of authors such as Haruki Murakami and Neil Gaiman.  I am thankful for the stars, the moon, and the beauty of the world I live in.

Ah, but I digress.  I’m thankful for many things.

As my father told me in one of our rare conversations yesterday (My mother and brothers weren’t home, so he was stuck talking to me.  Heh.), if you can appreciate what you have, then you can be happy.  Don’t do things to impress other people.  Do things to because they make you happy.  And be thankful for what you have.

This concludes my 10 days of thankfulness for Christmas 2014.  I hope all of you are having a great Christmas/holiday season!  Previous thankful days: