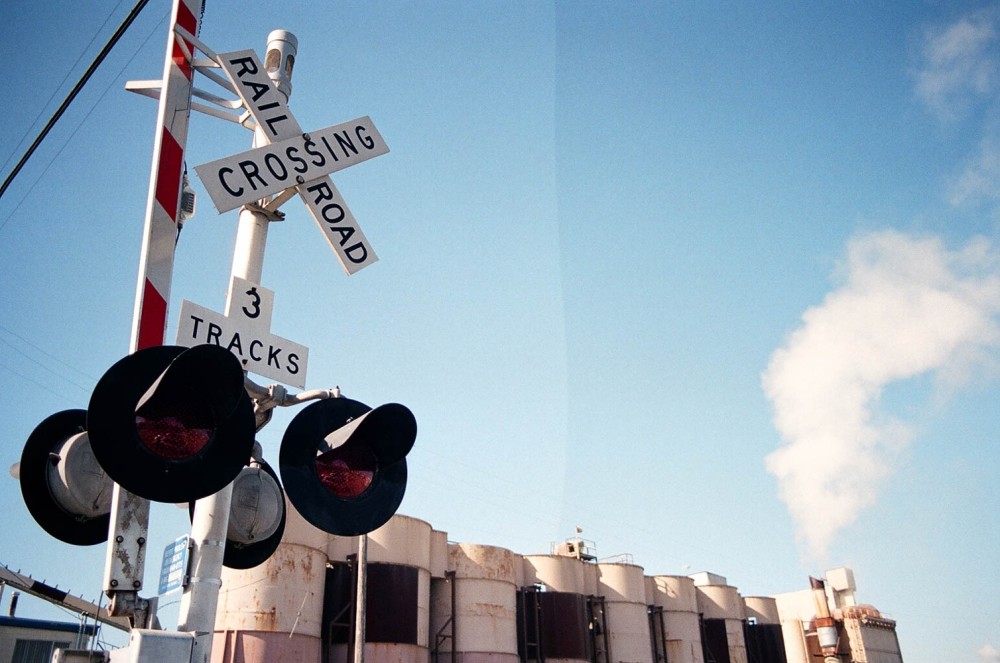 In Europe, railways are the old veins of the countries. They bring a constant stream of people from place to place. Country to country. Like cobwebs spun by the spindly legs of a spider, the railroads connect from city to city in an interconnected network of wrought iron and steel.

When I was living and traveling in Europe, railways were the expected mode of transportation, especially for a young, wide-eyed student such as myself. The snow-covered fields that I peered at through the train windows between France and Belgium on the cold December afternoon were beautiful and are forever etched in my memory.

In the United States, not so much.

Individual subways and metrorails often operate within the confines of a city and its surrounding suburbs, acting like railroads, but on a much smaller scale. A brief look at a map of United States railroads reveals a system that is anything but lacking, and yet most of our railroads are used for carrying and transporting freight.

In the meantime, we have Amtrak. And rails that travel through Berkeley.

There’s just something about railroads that draws me to them. 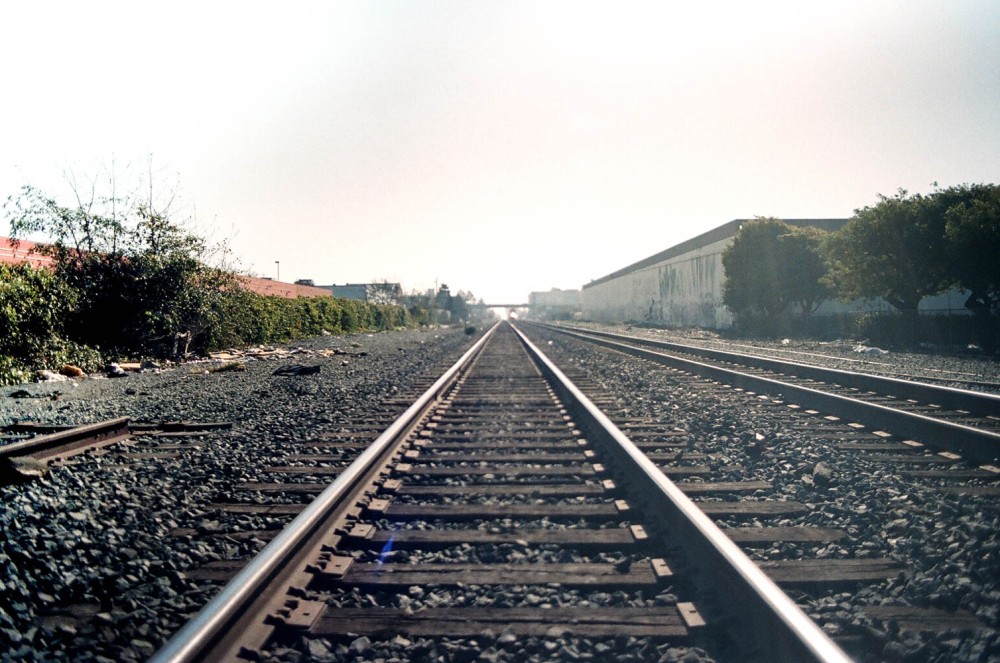 I can’t help but think that these photos represent everything that’s been going through my head and my life these past few months. It’s not the smoothest ride, nor am I on the most widely known path, but I have my options in front of me. The scenery isn’t always beautiful (especially in the U.S., where a system composed mostly of freight carriers means that a lot of railroads pass through industrial areas filled with factories), and there are crossings that stop things from getting across—temporarily—but, in the end, it gets the job done.

So here we go.  Onward and onward.