In the waning twilight days of the year, I will try to push a few entries out to capture some of the wanderings that have occupied most of my life this year.  While my blog (as infrequently as it is updated), is primarily photography-based, my hope is that some of what is taken away is through the words I mash together and drop on the page (to a reader’s delight or dismay, as the case may be).

The first time was for fun, and the second time was for work.  While the majority of my business trips consist of flight>hotel>meeting>flight with little in-between time to explore, for my trip in June, I managed to fly in a day early and spent an entire day exploring two little museums: the Guggenheim and the Met. 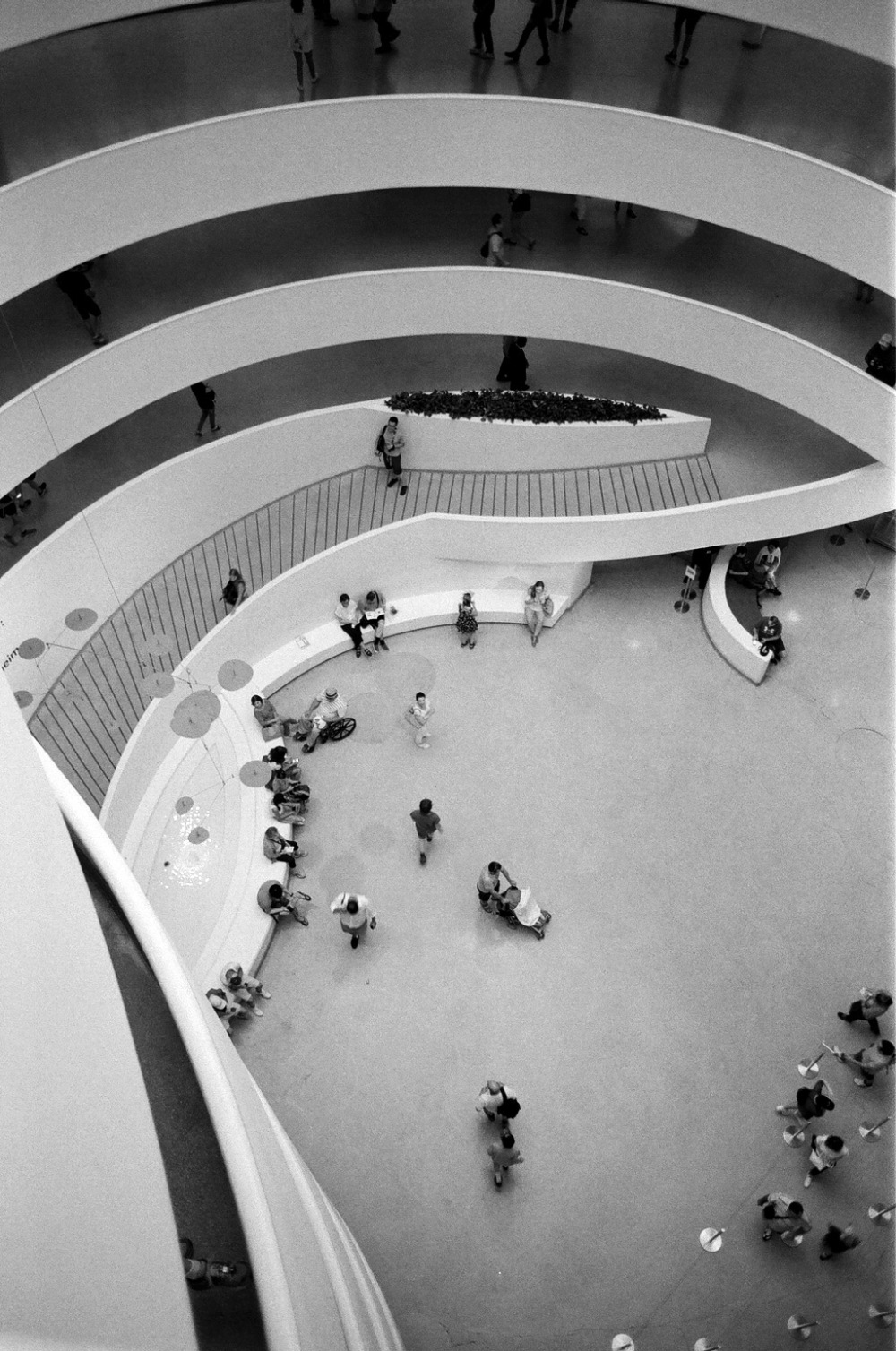 The Guggenheim is a beautiful space that is one continuous trail of art from ceiling to floor.  I am a sucker for gorgeous architecture, and especially for buildings designed by Frank Lloyd Wright.  Upon entering, my entire body was quivering with excitement.

People milled about, taking in different pieces in their own time.  The entry ticket came with its own audio tour, so I popped on the headphones and began the slow descent from the top floor.

The curves of the Guggenheim are fantastic.  (However, I am forever reminded of the scene from Men In Black where Will Smith chases down a cephalopod.)

It’s a unique space and an interesting way of showcasing artwork.  The soft curve was not distracting, but the slight warp to the floors and the way the glow of light was angled did throw me off when trying to take photos. 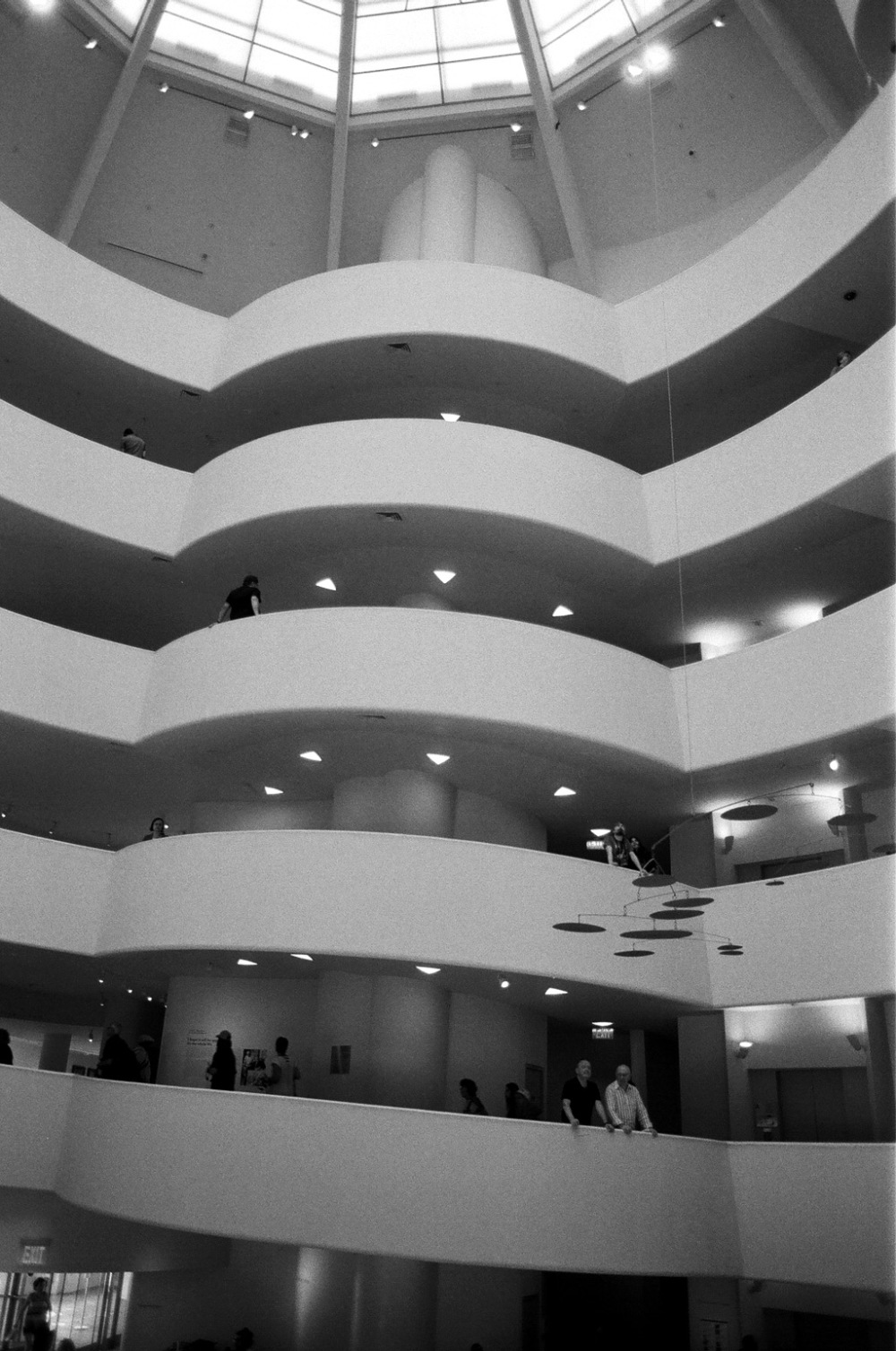 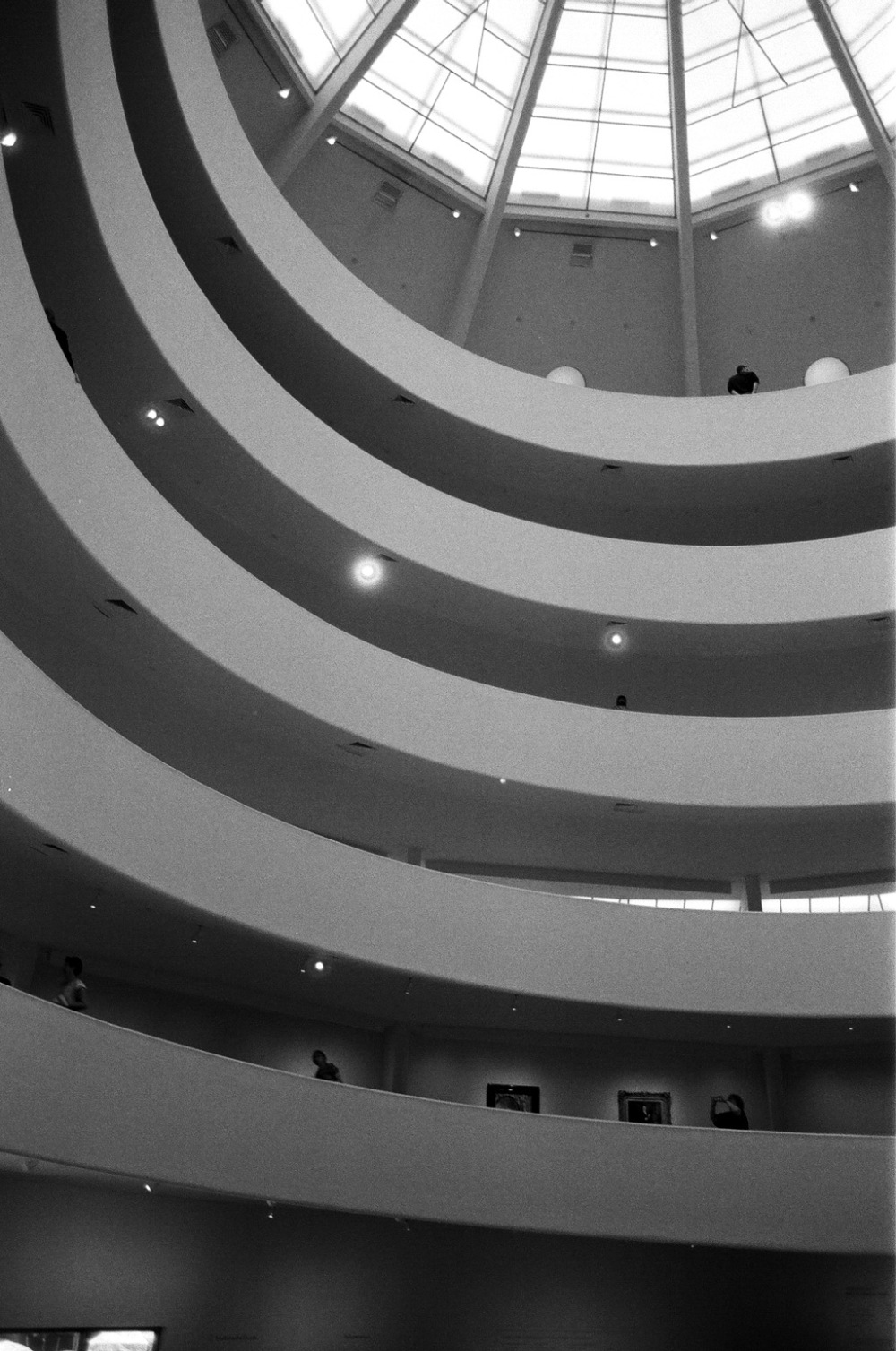 I didn’t take photos of most of the artwork, but I did feel the urge to take a photo of this: 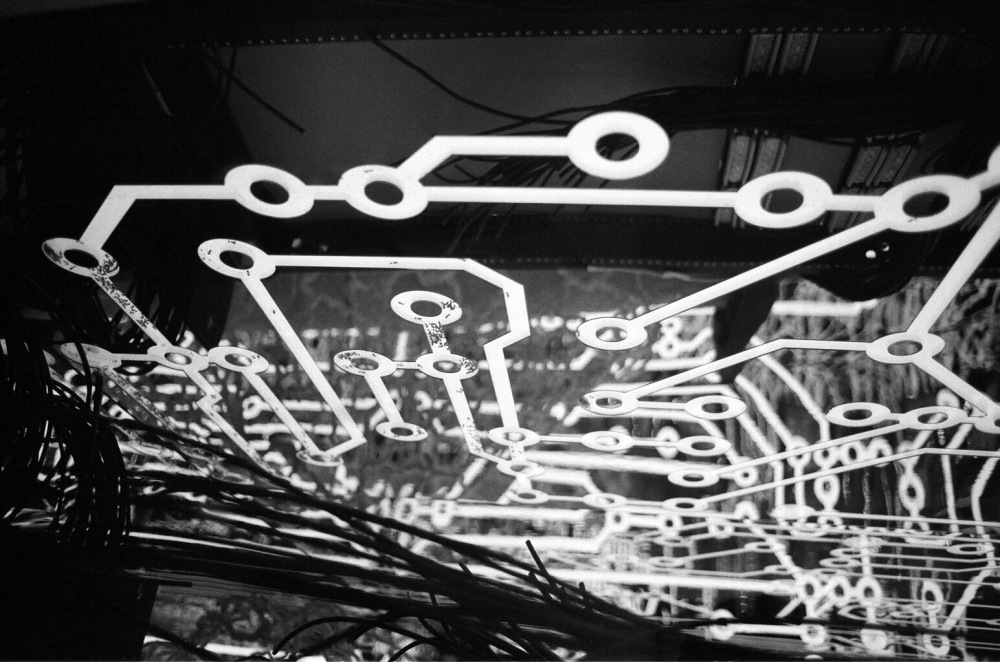 I almost missed this special exhibit and had to travel back to the 4th floor view it.  It was an installation where ants were crawling in this bizarre, futuristic creation.  If you look closely on the left, those black specks are ants.  Gross, but fascinating!

After spending several hours there, it was onward! To the MET!

The Metropolitan Museum of Art

I did not go into the Met immediately.  I wasn’t sure if I wanted to go in because I was hungry.  After debating whether I should leave to find food (and doing active searches on my phone), I decided to buy a shawarma from one of the food trucks outside and sat under an umbrella to satisfy my growling stomach.  Yum.

So, into the Met I went.  It’s too large to complete in one day, and as it was already relatively late in the afternoon, I decided to do the Met as I did museums in Paris once upon a time: Pick and choose and just do what I could.  After all, I planned to come back.  One day hopefully soon. 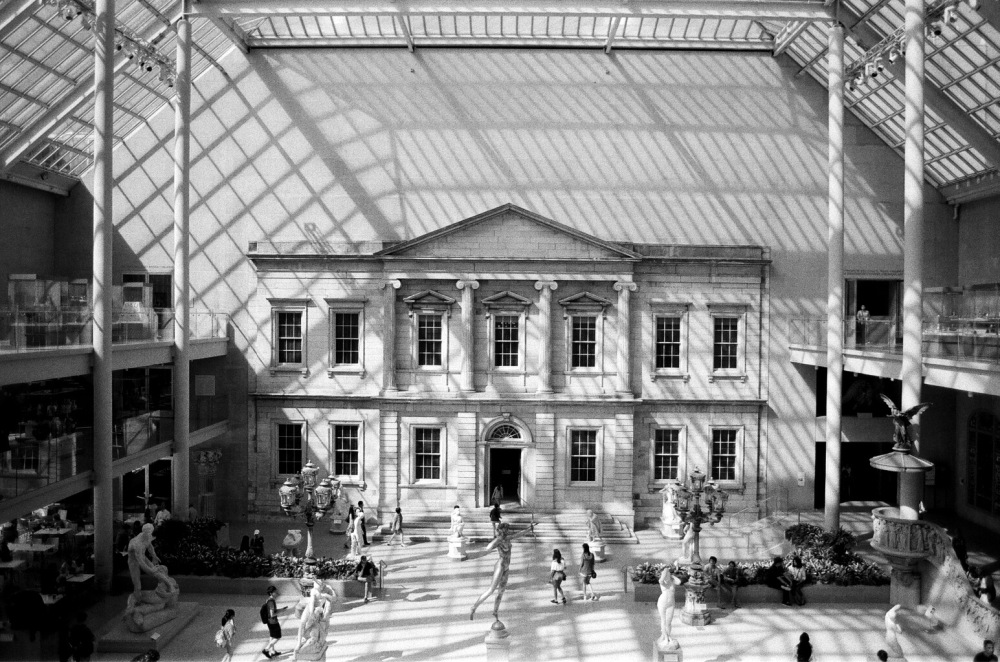 I didn’t realize how large it was until I stumbled into the space above and realized that they could house an entire Egyptian tomb in one section (not quite, but it felt that way).

However, the main reason I was in the Met was to see the exhibit of Irving Penn.   It was so inspiring, especially for someone who has spent the year shooting exclusively in black and white.  The elegance and beauty he manages to capture in his photography makes me want to shoot more!

It also makes me want a Rolleiflex.  That’s his you see above.  One for me, yes, please!

I think 2018 will be the year of portraits.  (Whether they will be in black and white is yet to be determined.  My guess is no.)

One last exhibit I explored was the Met’s main exhibition on Rei Kawakubo (because, when in NYC, fashion exhibitions are a must):

I can’t wait to go back to New York– my work has promised an offsite this coming May, which may mean another chance to explore some of the weird sights NYC has to offer.  Can’t wait!